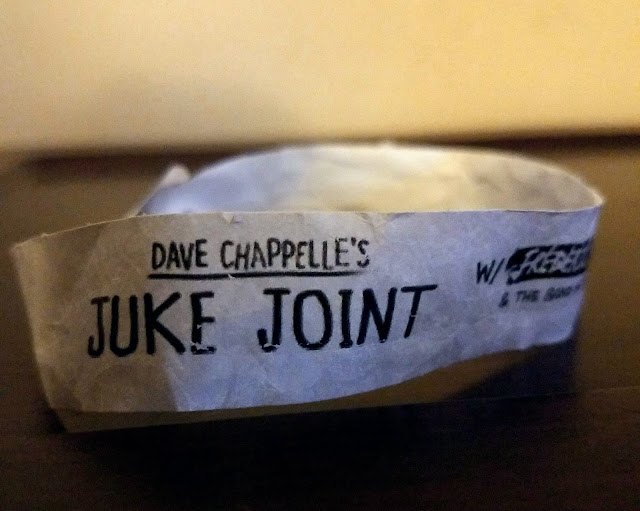 (Yellow Springs, OH) - All I can say is it's nice to have an international, comedic superstar living in the Dayton area. Dave Chappelle lives around here, too! (ba dump bump) Two nights of Dave Chappelle's Juke Joint brought even more stars to a working farm in the small village of Yellow Springs, OH.  Along with Dave, musician Frederic Yonnet, The Band With No Name and Dj D-Nice were the billed acts for both nights, but Dave is always good for a big surprise or two. Day 1 had special guests Naomi Campbell, Bradley Cooper, Q-Tip and few others while Day 2 featured an appearance by magician David Blaine, a surprise performance by another area native, John Legend, as well as, a performance by jazz pianist Robert Glasper and another Tribe Called Quest member, Jarobi ("Can I kick it...?").

All the action took place inside a barn with DJs on one side and musical performances on the other.   If you wandered outside to visit one of the food trucks you could still keep track of the action on the Jumbotron.  It was an intimate night of great music, dancing, comedy and good people. I don't want to share all the details but Dave put his full Renaissance Man skills on display.


Like many artists, Dave is not a big fan of cell phones and cameras at his events and this weekend the company Yondr was on hand to keep the event distraction-free. Guests were given a locking bag to keep their phones and cameras in or face being escorted out if they pulled one out during the event.  I'm sure some people felt like they were going to die without their devices at first, but I'm sure they soon found without the flood of little bright screens everywhere they actually enjoyed themselves and lived a little more!  I'd prefer most events worked like this.  I feel like the trade-off of all the annoyances that come with cell phones versus the feeling of being present and extra interaction is definitely worth the mild inconvenience.


I'd advise you to be on the look out for the next Juke Joint wherever that may be, and I wouldn't be surprised if the in-house video taken at the event ends up available on DVD one day. Let's hope so! 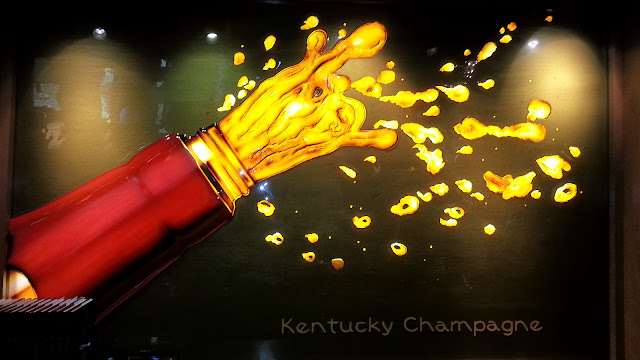 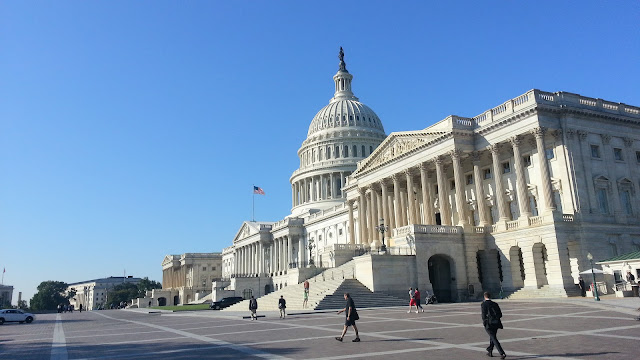 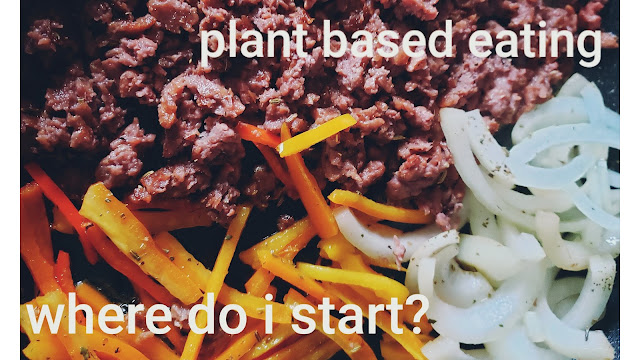